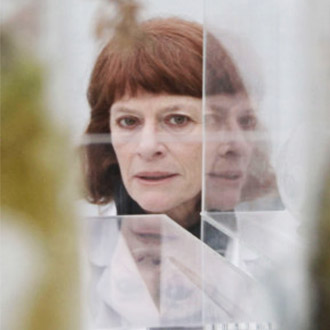 Exploring notions of art, science, imagination, memory, and loss, Janet Laurence’s practice examines the interconnection of life forms and ecologies and observes the impact that humans have on the threatened, natural world. Laurence’s work addresses our relationship to nature through both site specific and gallery works. Experimenting with and working in varying mediums, Laurence continues to create immersive environments that navigate the interconnections between all living forms. Her practice has sustained organic qualities and a sense of transience, occupying the liminal zones, or places where art, science, imagination and memory converge.